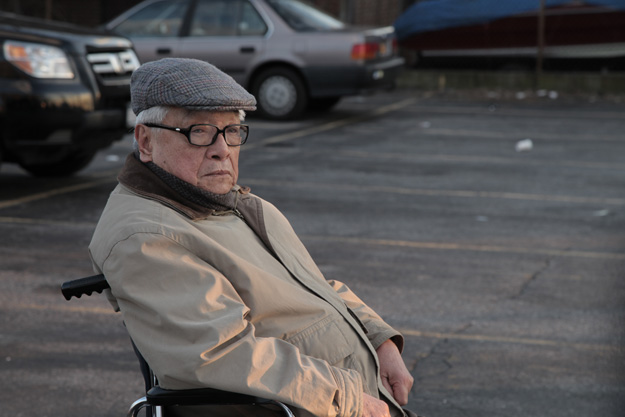 When senior widower Don is partially paralyzed with a stroke, living with his divorcee son and granddaughter may no longer be an option. Confronted with the limit of their ability to care for each other, they take a ride on a bright Sunday afternoon to reflect on where their relationship has been and where it’s going. 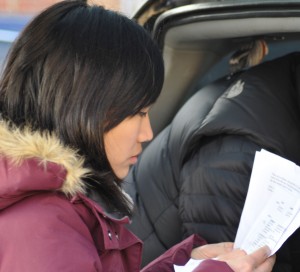 Sa Hwa was born in Busan, South Korea and grown in Los Angeles. She received her BFA at the UCLA School of Theater, Film & TV and subsequently worked as an editor in TV and film and as a film festival program coordinator at various film festivals in Los Angeles. She is a recipient of MPAA Awards, the Peter Stark Memorial Award and the Armed With a Camera Fellowship. Her film ‘Ode to a Christmas Tree’ screened at film festivals and broadcasted internationally. She is currently developing her feature film ‘When the Bamboo Flowers.’